Greenhouse/Landscaping student, William ‘Billy’ Winkle from Ambridge Area School District, life after graduation will be greener! During his senior year, Billy has been enjoying his cooperative education position at PittMoss for the last couple of months and is really looking forward to becoming a full-time employee with the company.  PittMoss General Manager, BJ Rankin said, “It makes me very proud to say that I have a team member like ‘Bill’. His dedication to the PittMoss production team has grown in the past few months.”

Billy feels that his Greenhouse/Landscaping program has advanced his knowledge of ‘soil and growing media’.  In addition, he feels that it has helped him fuel a healthy work ethic in the industry. At PittMoss, he already feels very much like a ‘PMC’ or ‘PittMoss Crew’ and is never doing the same thing twice.  He appreciates the trust that his immediate supervisor has in him to do various assigned tasks.  Bryan Lehocky, Billy’s Greenhouse/Landscaping instructor, is really proud of his accomplishments.

Billy advises anyone who is considering to attend BCCTC by stating, “Pick something you like and if you love what you are doing, you will never work a day in your life.” Great advice for anyone to follow, Billy! 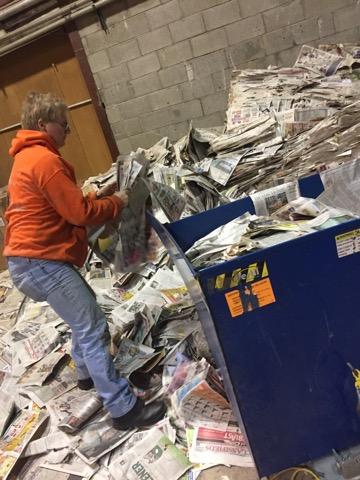 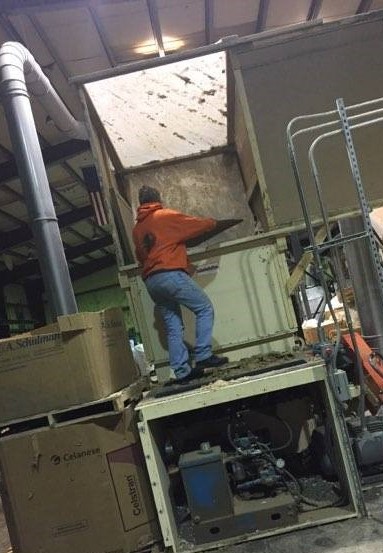