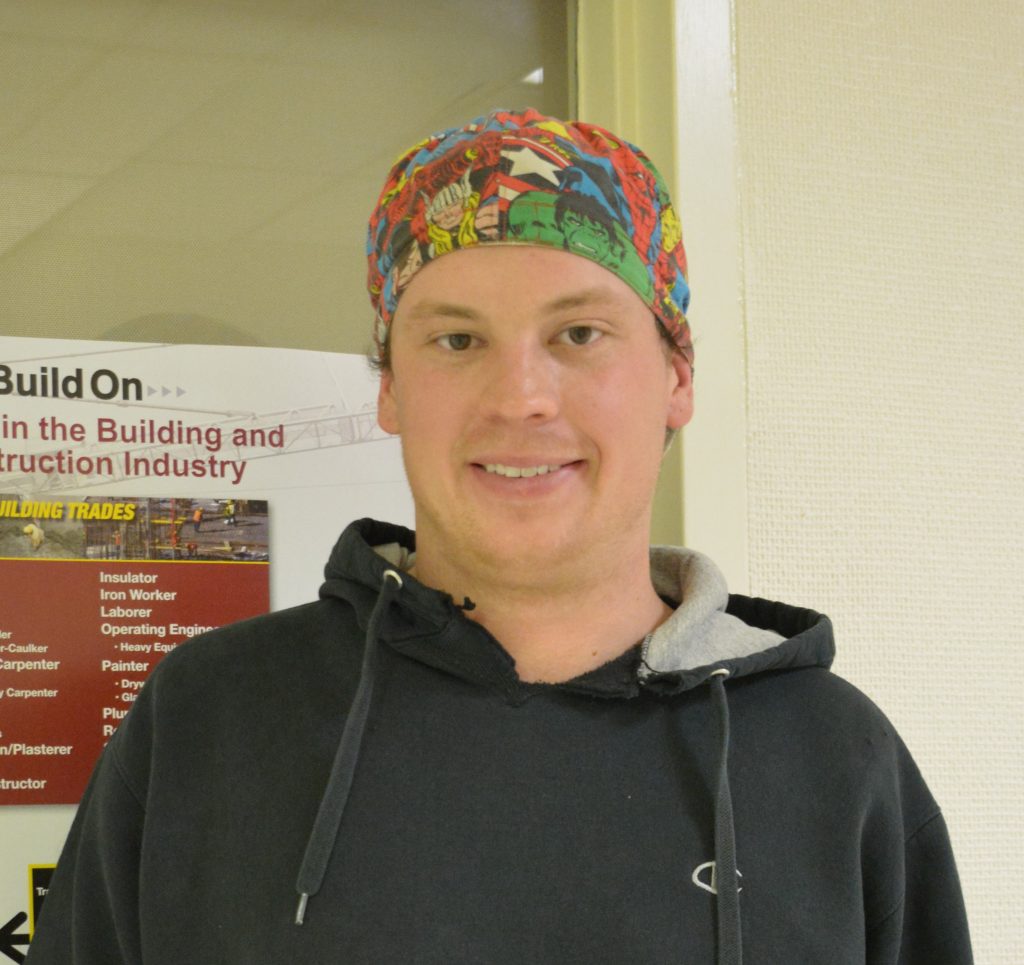 Michael Hornstein, 2015 Welding graduate from Western Beaver, applied, tested, and worked for his current position as an apprentice with Steamfitters, Local 449.

Michael’s current work project is the Cracker Plant. He expressed his excitement to us when learning that he would have a part of the construction process due the location and the buzz about this facility being built.

Right now, his job is to weld pipes together and feels a sense of pride for the work he is doing which may last for another three to four years.

Michael stated, “Due to the reputation of the Welding program at BCCTC, helps pave the way for the future welders who will graduate from that class. And, should I ever be in the position to hire welders, I will be sure to interview any BCCTC welding students – without question.”

We wish Michael continued success with Steamfitters and the continued construction with the Cracker Plant.